The Cornwall councillor responsible for care homes has said that the lack of personal protective equipment (PPE) and the problems with accessing it led to deaths from coronavirus.

Since the outbreak of coronavirus there have been worldwide problems with accessing PPE. In the UK that was seen in both the NHS and care homes.

Cornwall Council was forced to step in and buy PPE which could then be distributed to care homes.

Cllr Rotchell said: “In the early stages of the pandemic the amount of information and guidance was minimal.

“That did change and at one point we were getting details every day and on some occasions twice a day and sometimes at weekends.

“It was difficult to get that extra guidance to care homes so that could take heed of it, understand it and put it in place.

“The amount of testing was minimal and that was based on NHS. We had family members going into care homes, we had staff moving freely across facilities and we had care workers in more than one establishment and some who were working in domiciliary care as well as care homes, sometimes without PPE.

“All of this was simply a case of the information we were being given was inadequate, inappropriate or untimely.

“People were being discharged without being tested or care homes were not given the results of tests.

“Getting PPE was almost impossible. The central stock didn’t exist and what there was went to the NHS and prices escalated by 100%.”

He added: “Was PPE the cause for the death of people? My answer has to be yes.” 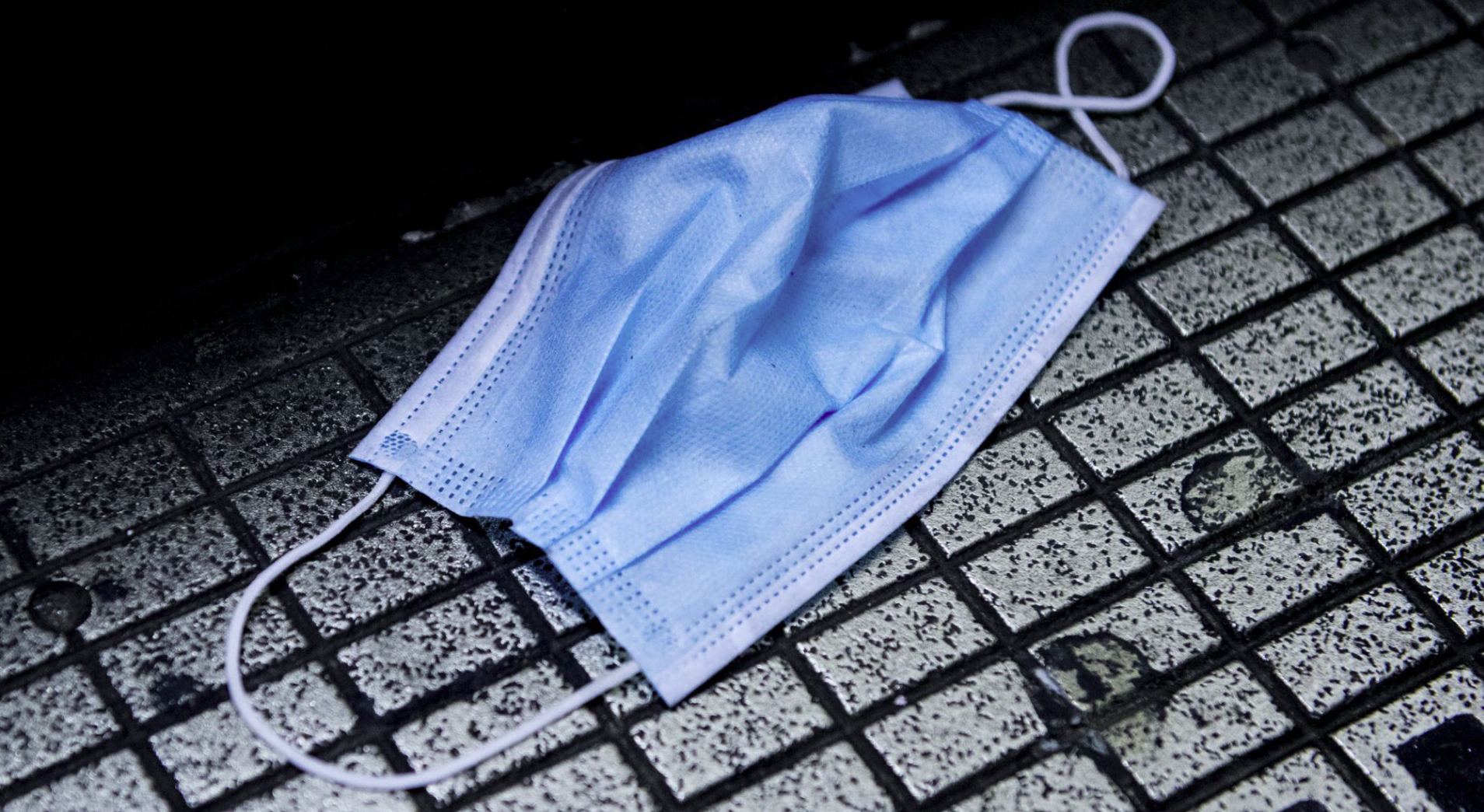 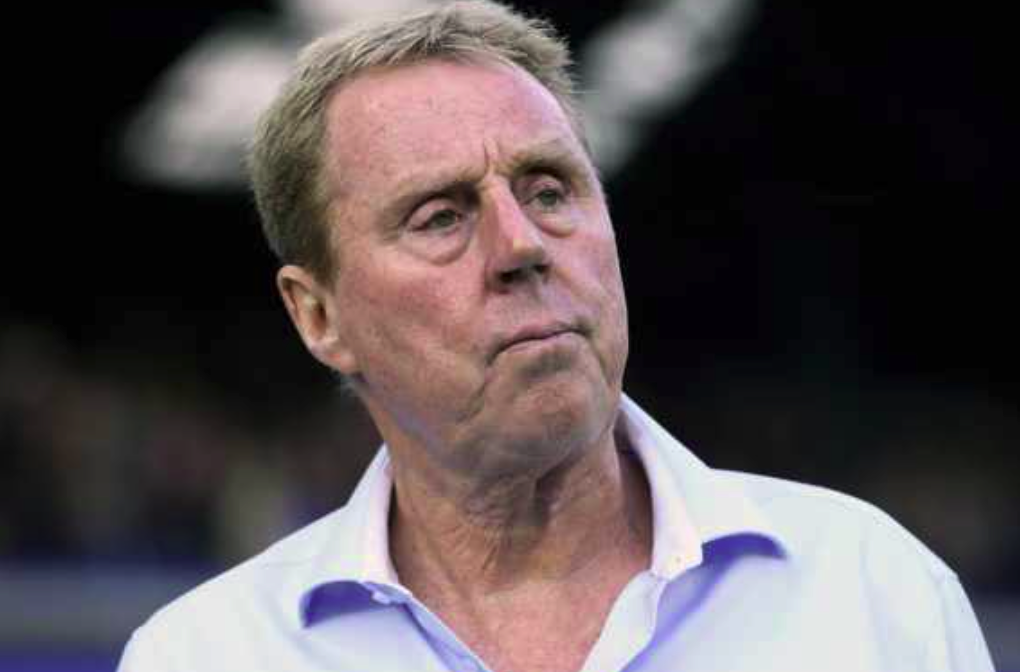 HARRY REDKNAPP and Sam Allardyce will go head-to-head in a star-studded celebrity football match to raise funds for Covid-19 charity Mask Our Heroes. 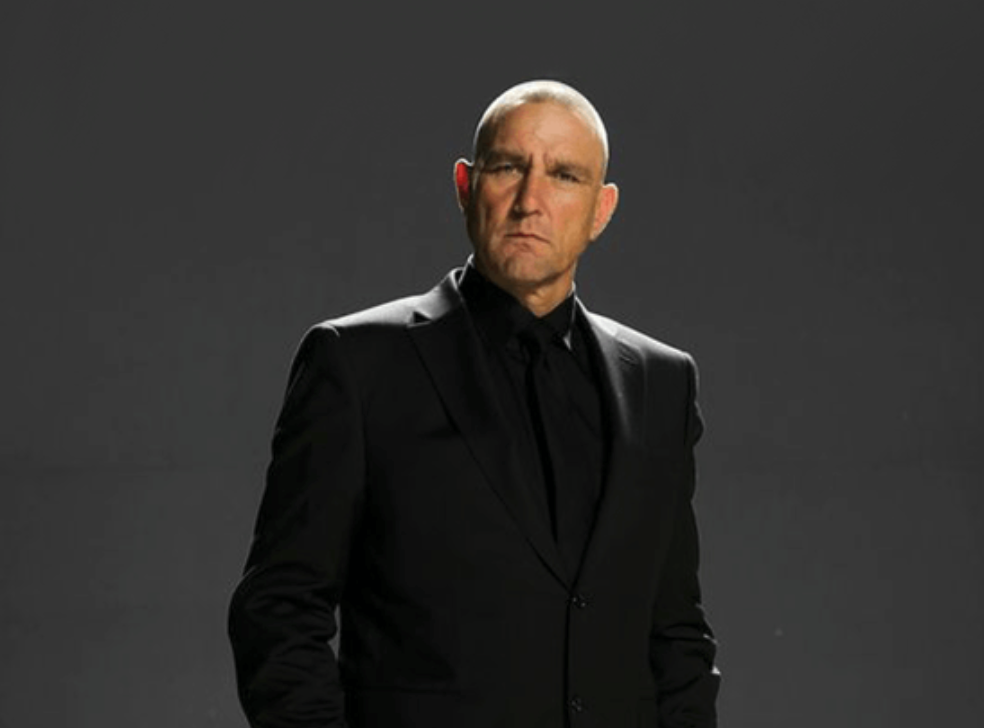 THE battle of TV and film's hardmen continues, as Tammer Hassan responds to Vinnie Jones pulling out of a charity football match.